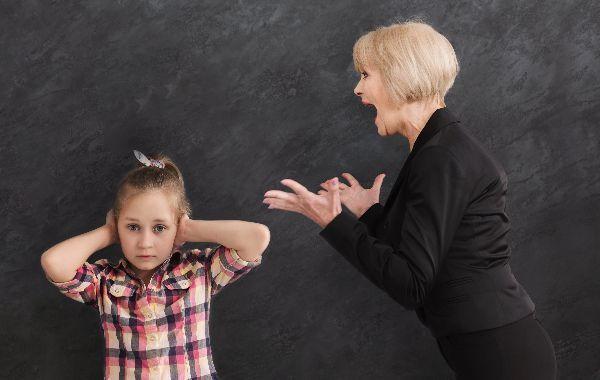 Jack, a salesperson, was having some challenges. Feedback from multiple sources -- his own clients, prospects, customers, and colleagues -- suggested that his communication skills needed some work. One important contact at a major client, during a quarterly business review meeting, told Jack and his sales manager Myra (who was also in attendance) that Jack “often confuses being direct with being antagonistic. He issues orders. And frankly, that sometimes makes working with your company difficult.”

Jack very nearly lost the account. Myra won them another three months. She then suggested that Jack work with her weekly to learn more about Transactional Analysis (TA) . . . and about how he could interact more effectively with clients, colleagues, and everyone else.

WHAT IS TRANSACTIONAL ANALYSIS?

Each ego state may be thought of as an audio recording that plays back at various times throughout your life.

From birth to about age six, the Parent track is recording everything that happens to you. This includes all the “how to’s” that you receive from your parents and other authority figures, which are recorded subconsciously and without any editing or censorship. These recordings also include all the “permissions” and “non-permissions” you receive as a child.

At some point near the end of your sixth year, your Parent track is turned off. You no longer record anything on this track and you can’t erase it. What’s fascinating is that the Parent track can still play back at any time during your life.

For example, if you are 45 years old and someone happens to say something to you that causes your Parent track to begin playing, you could easily respond with a message from your Parental voice -- a voice that was recorded 40 years ago!

Your Parent would now be talking through you, although you would not necessarily be aware of that.

The Parent track may be further divided into the Nurturing Parent and the Critical Parent.

The Nurturing Parent. These are the recorded messages that were comforting and nurturing to you as a child. For example:

The Critical Parent. These are the recorded messages you got from authority figures that felt harsh or critical. For example:

Important point: Whenever you find yourself telling someone else what to do, you are replaying messaging from your Critical Parent! (This is what Jack was doing.)

Our Child is the “feelings” part of our personality. It is a natural part of who we are… but we need to notice when and how it wants to express itself. We need to decide whether and when it makes sense for us to let the Child take over.

Bear in mind that the “soundtrack” of the Child ego state starts recording at the same time your Parent track begins. It records your emotions and how you feel about life. It records for about six years and then, like the Parent track, is turned off and archived.

There are two ways to know whether you are operating out of the Child ego state:

Your Adult track begins to record at about ten months of age. Unlike the other two tracks, it records for the rest of your life. All the information from sources other than your parents and other authority figures are recorded in the Adult ego state.

The Adult track is rational, logical, and analytical. Any time you communicate with someone in this manner, the communication comes from your Adult ego state.

This ego state is big on questions. Who, what, where, when, why and how are words the Adult typically uses. Any time you ask for information, you are operating out of the Adult ego state.

Think of the Adult ego state as “Command Central.” The other two ego states can, with practice, be turned on and off from the Adult ego state. Sometimes, though, your Parent and Child tapes begin playing without the consent of the Adult. You can, however, learn to develop and strengthen your Adult . . . so as to better “command” your other ego states.

By learning to recognize messaging that was coming from his Critical Parent, set that messaging aside, and focus instead on interactions that initiated from his Nurturing Parent and Adult tracks, Jack was able to improve his communication skills. He was also able to secure a much more positive review for both himself and his company at the next quarterly business review meeting with that major client.