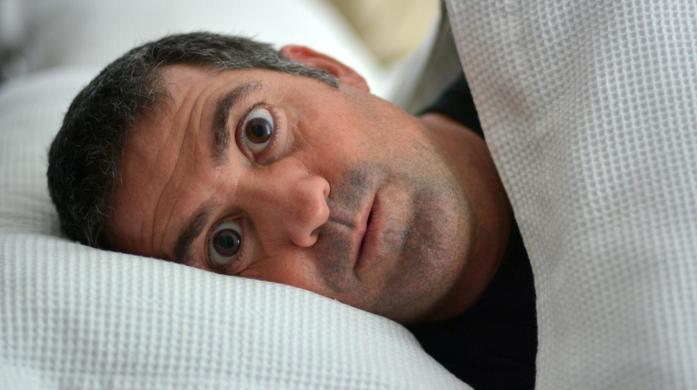 One of the distinguishing characteristics of top performers in sales is the ability to avoid two common, self-imposed mental handicaps: reachback and afterburn.

Reachback is what happens when an impending event begins to have a negative influence on our attitude and behavior. This is most dramatically seen in the salesperson whose whole outlook on life may be disturbed for hours or even days ahead of time at the very thought of going into a fearful situation, such as cold calling.

Case in point: Wally Weakcloser decided on Friday evening that on Monday morning he would begin to prospect seriously for new business by making cold calls. He spent several hours Friday evening planning and practicing his calling approach. Then, for most of the day on Saturday, generally a day devoted to family affairs, Wally found himself “mentally living” Monday morning in advance. What terrible things would happen once he picked up the phone? On Sunday morning, he gave up his usual golf game to make sure he had not missed anything in his Friday preparations. On Sunday evening, Wally again found himself worrying about making Monday's cold calls, reviewing endless worst-case scenarios in his mind.

Although his game plan had called for no more than two hours of cold calling, he was mentally preoccupied with his forthcoming cold call session for the better part of two days! With Wally’s help, the impending Monday event “reached back” in time and spoiled most of his weekend.

Reachback should not be confused with intelligent planning. What Wally did on Friday evening was planning. Planning and preparation are great . . . as long as they do not raise your stress levels and conflict with your usual patterns of living.

Noticing reachback is the first step to remedying it. Your chief aim should be to do effective planning and preparation, without throwing the rest of your world into stressful anticipation. Once the planning and preparation are done, put the task aside until the time comes to work your plan. And if you start to feel anxious about the upcoming event, ask yourself: “Is this anxiety really helping anything?”

Afterburn is the flip side of reachback. We’ve all experienced it. It’s what happens when a past event has a lasting negative influence on our present behavior. After Wally completed his cold calling, it was appropriate that he invest some time in assessing the results. Had Wally simply worked this into his regular schedule, and devoted, say, fifteen minutes to the task, this kind of self-assessment would have made sense.

But that’s not what happened. Wally spent hours agonizing over the experience he had just completed by running multiple downward-spiraling interior monologues: “I shouldn't have made cold calls in the first place.” “What did they think of me?” “Why did I say that?” “Why are people so thoughtless and insensitive?” “Why did I even call on that company?” “I wonder what will happen next time?”

The best remedy for afterburn is to prepare yourself in advance to handle whatever frustrations that are likely to occur … process them emotionally when they do occur . . . and then practice forgetting about them. Move on to some other activity. (Physical activity can be very helpful in beating afterburn.)

Notice that Wally's essential activities related to cold calling – preparation, execution, and assessment -- consumed a little less than four hours. This included the preparation, the actual cold calling, the follow-up assessment, and the paperwork. The reachback and afterburn, however, lasted much longer. Is it any wonder Wally does not like to make cold calls? The emotional price he pays far outweighs the gains … and his first-appointment numbers would have improved dramatically if he had taken a more balanced approach that didn’t leave him emotionally exhausted.

The twin phenomena of reachback and afterburn are not limited to salespeople. Everyone experiences these issues at some point. The question is how we will choose to address them. Dr. Eric Berne, the psychologist who coined these two words, may have offered the best advice for dealing with reachback and afterburn when he wrote the following, in his 1974 book What Do You Say After You Say Hello?

"Living day by day means living a well-planned and organized life, and sleeping well between each day, so that the day ends without reachback, since tomorrow is well planned, and begins without afterburn, since yesterday was well-organized."